My second in the punks with dogs series. Maybe one day I’ll have enough for a showing. I’ll call it “Punks with Dogs” and real punks can show up with their dogs and try and bum smokes from me and when I say truthfully I don’t have any they can mutter under their breath at me. 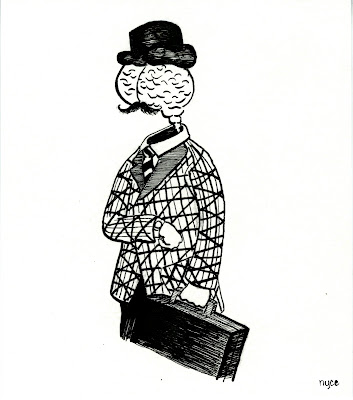 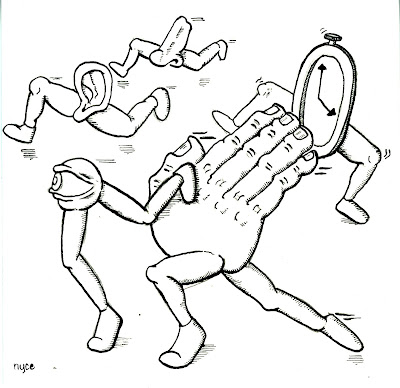 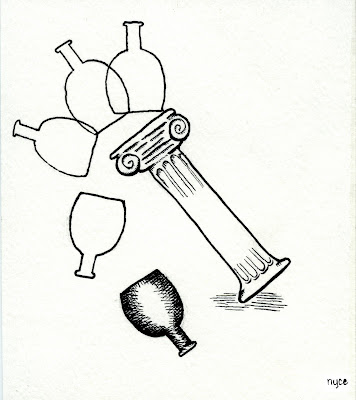 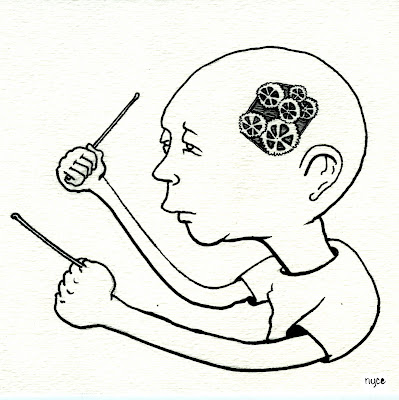